With the economy on the brink of either complete destruction or on the path to glorious new heights, depending on the day and who you ask, we seem to be at a crossroads in the world’s destiny. Unparalleled confusion and volatility are giving us a collective stress ulcer, and a lot of us are looking towards new innovations to pave the way to a brighter and cheerier outlook for the future.

With revolutionary new technologies in the medical field, we’re looking at new therapeutics for people with diseases such as Parkinson’s and Tourette Syndrome, as well as new methods of combatting infectious diseases such as COVID-19. In business, we’re seeing stores opening with autonomic charging for goods without the need for cashiers and a revolution in remote working, a trend many companies are not happy with but are finding increasingly necessary. 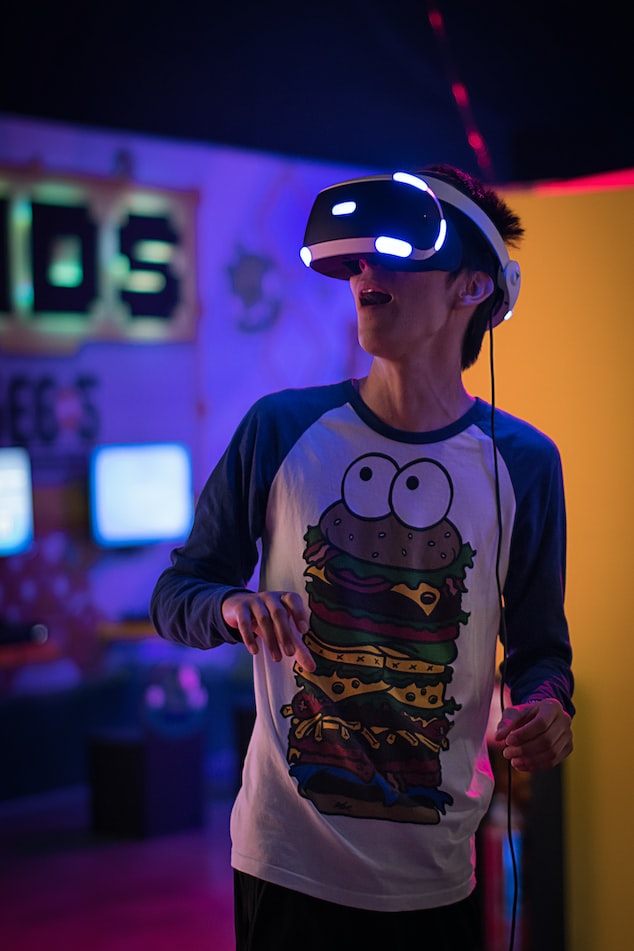 What about in the tech world? The massive tech industry continues its meteoric rise to prominence in the economic landscape, but many of the innovations and technological advances in the field are trending towards a more decentralized model while other industries continue the trend of having a few companies dominate the landscape.

Gerrie Smits’ recent article in his Substack ‘Zag To The Zig’ covers some of these recent trends, remarking on a number of tech advancements that seem to point to a far less cloudy future for a world dominated by tech. He remarks about the relative lack of disruption in the non-tech industries:

“There’s nothing more typical for being included in ZTTZ than busting a myth and challenging a buzzword. Today: “disruption”.

This study from the Boston University shows that since 2000, the so-called disruption of the ‘old companies’ has actually declined. Top companies tend to remain top companies. One of the main reasons: the investment by these companies in software, giving them a competitive edge in scaling. How ironic.”

And how many legacy industries and institutions are adapting to emerging trends in the tech industry:

“The city of Zug already did this, but now the canton of Zug is also accepting tax payments in bitcoin and other crypto-currencies. I wonder if it actually gets used…

Out with the old, in with the new? Not completely. There are still 2 million Americans using Netflix to order DVDs and the company is making quite good money with it.”

One of the most interesting notes he makes is about the blockchain-based real estate company, RealT, which is making headway in decentralizing finance by allowing users to put up their holdings as collateral in order to receive a loan:

For a while, ‘I’ve been intrigued by RealT, a blockchain-based real estate company that sells parts of property and uses smart contracts to pay out the proportion of the rent on a daily/weekly basis.

That is quite remarkable in its own right, but now they are also looking into how you could use those ‘shares’ as collateral for a loan.”

The site he links to, Decrypt, gives this brief description of what tokenized real estate may look like:

“…Tokenizing real estate is nothing new. Instead of buying a whole house, which is very expensive, users can buy shares in houses. Tokenized houses “can be traded in Uniswap and anyone can buy even a piece of a property,” Stani Kulechov, founder of Aave, told Decrypt.

Florida-based RealT has taken things one step further. In addition to letting people buy tokenized shares in houses, it wants to let people use Aave’s decentralized lending protocol, which currently supports a lending market worth $1.7 billion, to stake these real estate tokens as collateral for loans.” 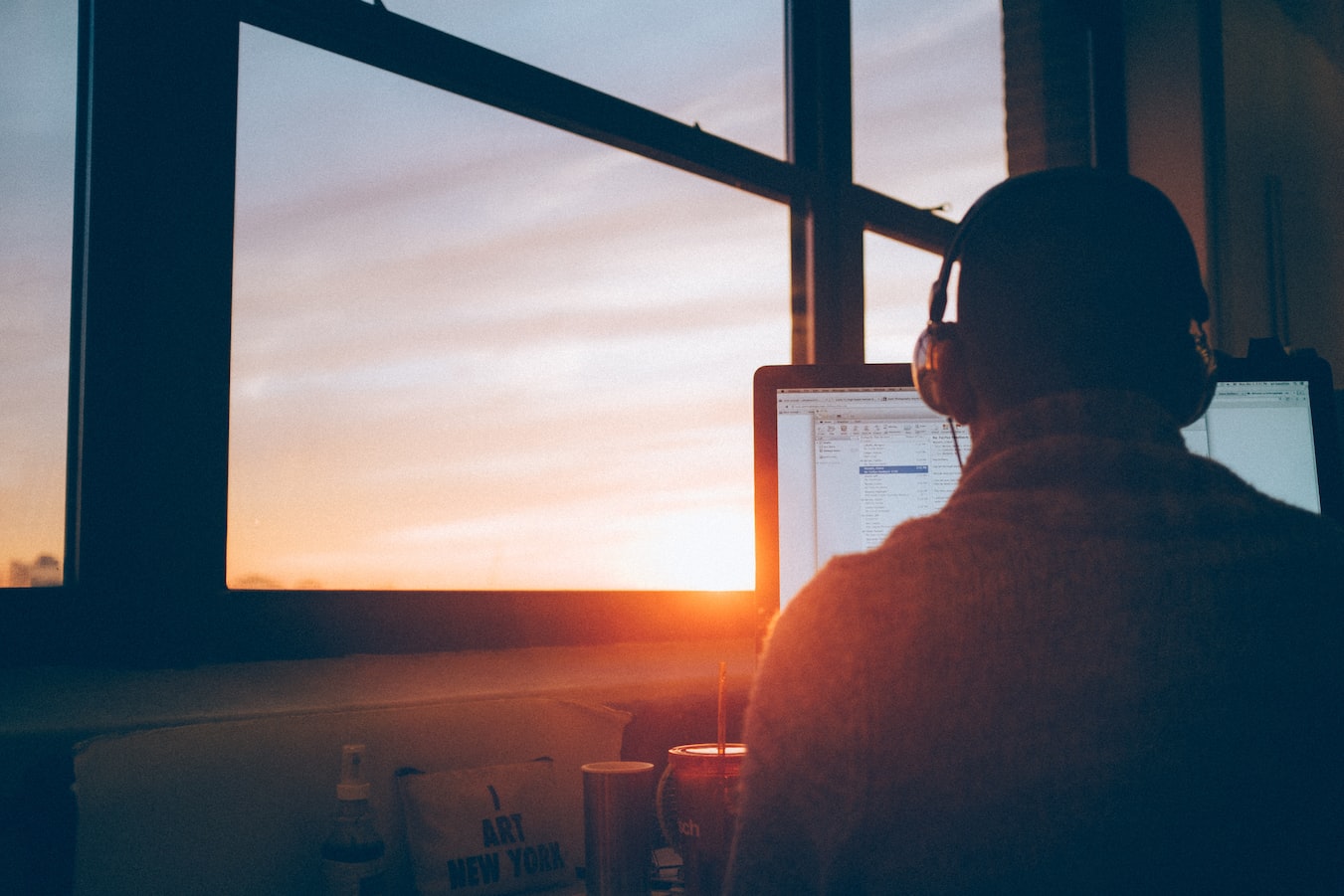 For RealT, real estate on the blockchain is the name of the game and they’ve worked hard to get over a million dollars’ worth of real estate value locked into a stable token tied to DAI and Ethereum. Users can buy and sell tokens for an extremely liquid form of capital investment and are paid monthly, weekly, or daily with a proportion of the rent coming in that matches the percentage of the property that they own.

Utilizing these tokens as a form of collateral is a new development, however, and is a highly impactful one due to cryptocurrency loans requiring collateral rations of 100% or more to secure loans. In the highly volatile world of crypto, these high collateral levels are necessary for loaners to secure payback, and RealT’s tokens now being usable on the market allows for users to secure more funds to either reinvest back into real estate or pursue alternate forms of investment.

If you’re interested in checking out how Decentralized Finance is developing, give RealT’s website a look; decentralizing institutions makes them more antifragile, so any innovation in this field gives us just a little more hope in a world beset with uncertainty.